Jerry Burke started working for Cumberland Trailer Sales, Henrietta, NY back in the mid-1940's. He later moved to West Bloomfield, NY and opened his own business with his wife Burta Burke. They named it Burke's Trailer Mart. Through the years, the name changed to Burke Mobile Homes, Inc. and is now Burke Manufactured Homes, Inc. 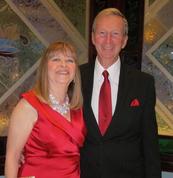 Jerry and Burta's only son, Vincent Burke, was moving and setting up mobile homes when he was only a teenager. After Vince returned home from serving in the United States Air Force, he continued on the family business with his mother and wife Sharon. In the late 1960's the family expanded a 9 space community in West Bloomfield to nearly 87 sites (Picture Book Park).

​   After a few years, the family purchased a desolate field in the Town of Canandaigua. Vince moved his family there and decided to take a risk on it.  In 1974, he and Sharon re-developed the land into a planned 75 site manufactured housing community (Canandaigua Country Estates). Jerry Burke passed away in 1971 and Burta came to rest in 1998. 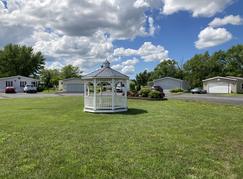 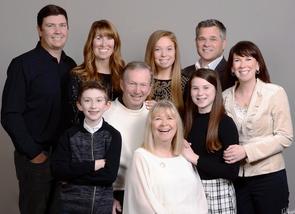 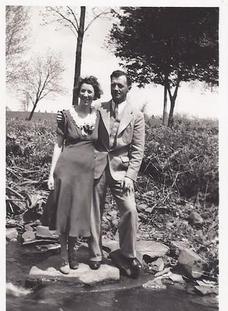 Today, Vince and Sharon Burke continue to have a vital role in the family business along with their two daughters, Marlese Thompson and Maralee Taft.

The Burke Family enjoys offering not only affordable housing within the Finger Lakes region, but are strong advocates for the ever evolving manufactured housing industry. In 2012, Vince Burke was inducted into the NY Housing Association - Hall of Fame. 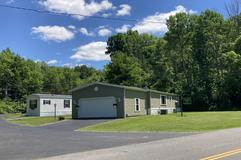 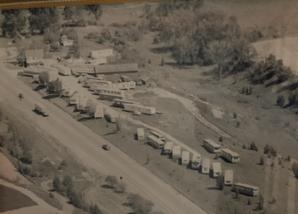 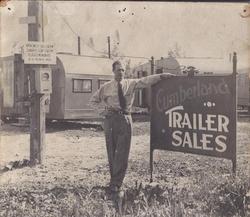 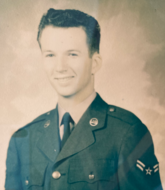